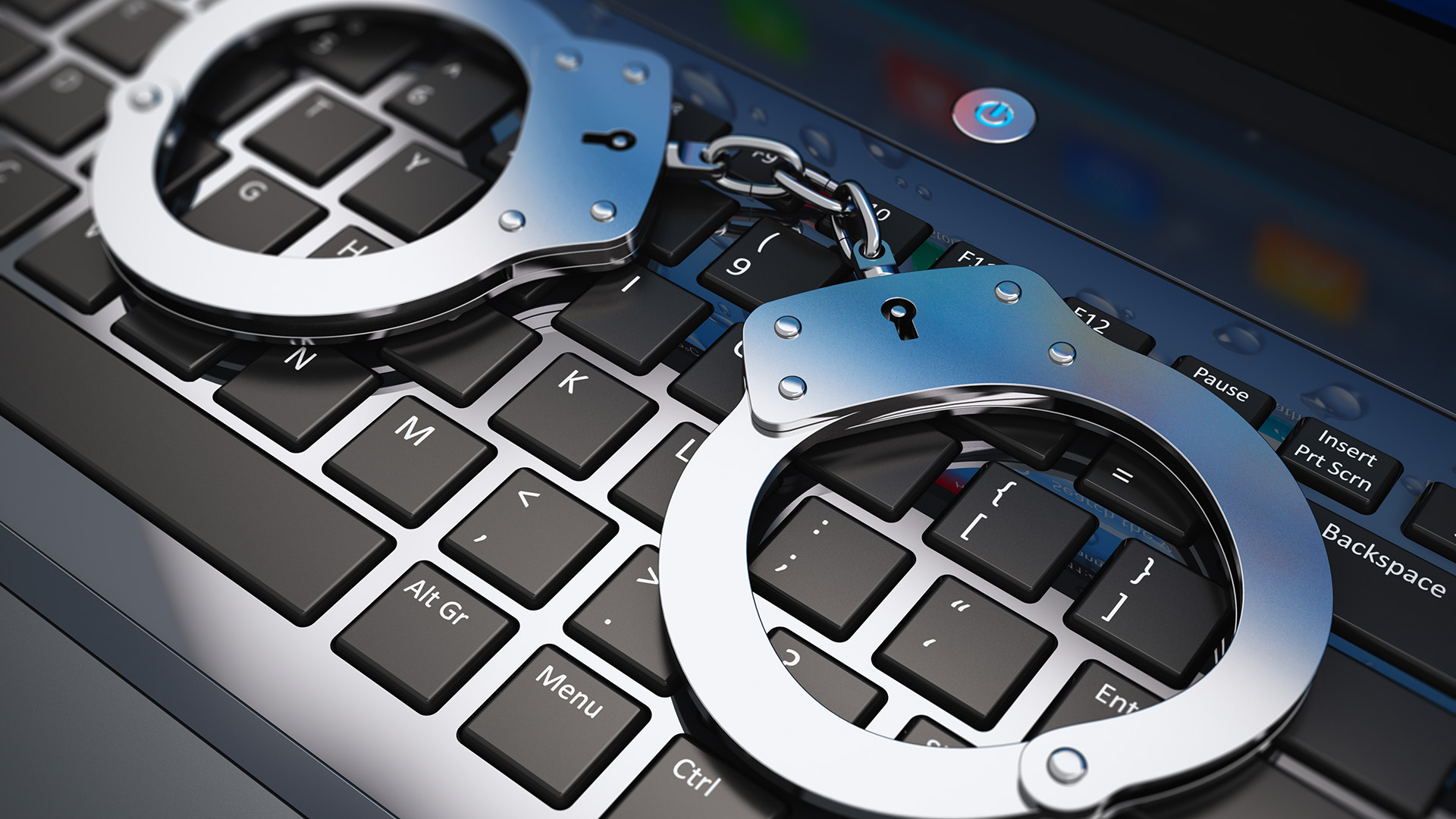 Click Fraud is an alarmingly big industry putting thousands of online advertisers to great risk. If the numbers were to be believed, the estimated global ad fraud earning for the advertisers is close to $16.4 billion this year alone. Millions of dollars are at stake in some of the most famous lawsuit cases related to click fraud. Here we are discussing few of them—

Lawsuit by Uber against Fetch Media

This is one of the most recent click fraud lawsuits filed in federal court in San Francisco.

Uber, the online cab-service giant, has sued an advertising firm, FetchMedia, over serious allegations that along with its Japanese parent company, Dentsu, the British major fraudulently billed Uber millions of dollars for various fake online ads.

As per the lawsuit, Uber saw the first signs of trouble when the company began receiving several complaints about its ads appearing on Breitbart, a well-known news website, which Uber apparently didn’t opt for.

However, even after canceling the contract with FetchMedia, Uber saw no drop in the number of installs which highlighted the fact that a significant percentage of the installations were, in fact, fake or stolen organic installation

Lawsuit by a business owner against Google

In one of the popular click fraud lawsuits, a businessman Gurminder Singh of Vacaville sued Google in a lawsuit claiming that the search engine giant Google make billions of dollars from the fake or fraudulent clicks.

The business owner claimed there have been several hits on two fake ads he created highlighting the fact that click fraud is happening on a large scale on Google ads.

The business man’s suspicious grew when he noticed on a sudden increase in a number of total clicks on each of his Adwords without any conversion to sales or even phone calls for an inquiry.

As per the lawsuit, the fraudulent practices such as ‘click farms’ and ‘click bots’ where either manually or using software programs automated fake clicking practice is prevalent in large number,

Google, however, denied the allegation saying that it uses a sophisticated system to filter the click frauds and also takes the matter seriously by investigating all the click fraud complaints from advertisers.

Lawsuit filed by Wickfire against a competitor called TriMax

This lawsuit was heard by Texas jury in which a digital advertising agency TriMax specializing in search engine marketing was ordered to pay one of its competitors Wickfire $2.3 million for an elaborate click-fraud scam.

After a detailed probe, it was found that plaintiffs were right on each point and TriMax violated the laws and interfered with Wickfire's client contracts.

How can I know if my competitor is clicking my ads?